*** Purchase Your Show Tickets ​Here!!! ***
November 11 & 12 at 7:00 PM
November 13 at 2:00 PM
Hamilton High School opens the 2020-2021 season by presenting Mutually Assured Distruction: 10 Plays about Brothers and Sisters.  A century's worth of sibling squabbles is boiled down into ten vignettes in this era-hopping tribute to family.  Each short play explores a distinct facet of brother and sisterhood, from fights over who caused mom and dad to split to daring escape plots that only two sisters could pull off.  No matter the decade, audiences will see themselves in these ten distinct shorts about the undeniable bond between siblings through the ages.
​ 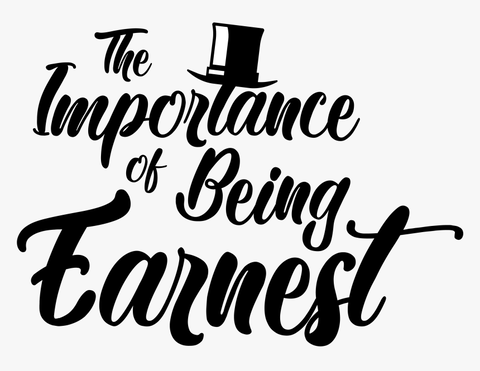 *** Purchase Your Show Tickets ​Here!!! ***
December 2, 3, & 4 at 7:00 PM
December 4 at 2:00 PM
The Importance of Being Earnest is the most renowned of Oscar Wilde's comedies.  It's the story of tow bachelors, John 'Jack' Worthing and Algernon 'Algy' Moncrieff, who create alter egos named Ernest to escape their mundane lives.  They attempt to win the hearts of two women who, conveniently, claim to only love men named Ernest.  As the pair struggle to keep up with their stories, silliness ensues with whimsical ingénues, jealous fiancées, indomitable dowagers, and the most famous handbag in theatre history.

Earnest is a wildly entertaining and trivial comedy for serious people, that sparkles with dazzling wordplay and hilariously unlikely situations that everyone will enjoy! 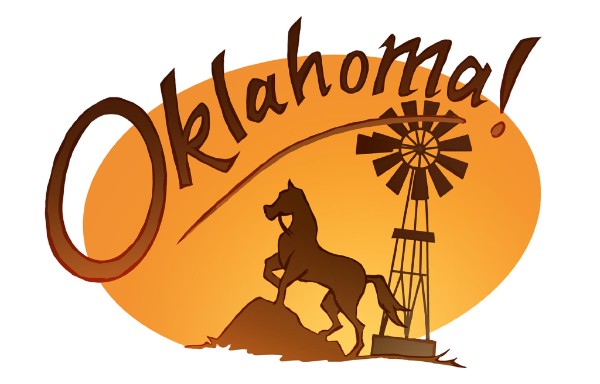 March 24, 25, & 26 at 7:00 PM
March 26 at 2:00 PM (Sensory-Friendly Performance with ASL Interpretation)
Click here for more information on the Sensory-Friendly Performance.
In a Western territory, just after the turn of the 20th century, a high-spirited rivalry between local farmers and cowboys provides a colorful background for Curly, a charming cowboy, and Laurey, a feisty farm girl, to play out their love story.  Their romantic journey, as bumpy as a surrey ride down a country road, contrasts with the comic exploits of brazen Ado Annie and hapless Will Parker in a musical adventure embracing hope, determination, and the promise of a new land.

As Rodgers and Hammerstein's first collaboration, Oklahoma! launched the most successful songwriting partnership in Broadway history into a new era of American musicals.  Oklahoma! embodies the complete theatrical experience, guaranteeing a night filled with laughter, tears and a lifting of the spirit.  The powerful score soars with the sounds of personal discovery, heartache and hope – the sounds of a young state finding its voice.